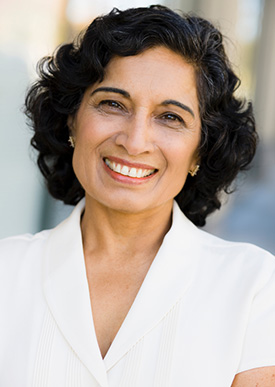 Regardless of which procedure is used, it is always important to find experienced medical support that puts your best interests in mind. Talk to a myomectomy specialist today. Call (863) 269-3622 or contact Bond Clinic Women's Center online.

Hi, we are available to answer any questions.
Also, we are currently accepting new patients.